The China Image Film Festival (CIFF)，starting from 2009, is moving forward to its third anniversary. Being the only Chinese film festival in the UK and the largest one in Europe, the festival is of significant importance in promoting new Chinese film directors, the Chinese film industry’s sustainable development and its global influence. With the slogan of “China Image, Impress the World”, the festival hopes the Chinese films will be globalized and will impress the world, and by participating this festival the world audiences can have a better understanding of the modern China and its culture. 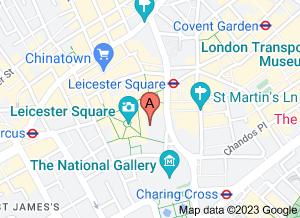 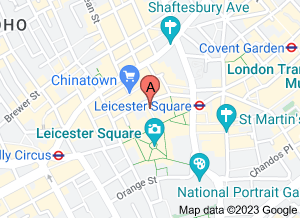 The China Image Film Festival (CIFF) is a visual feast of the first-class Chinese films and it is going to be a platform of selection for the top Chinese films of the year. After screen processing by the committee, 20 films will be eventually put on display. The films show includes two parts, the “contemporary mainstream Chinese films show” and the “Chinese modern art films show”. The movies on display are of various styles and will reveal the original Chinese culture through different angles. In addition, the “5-minute creative short film contest” helps discover both China and the UK’s new directors and new films, and promote new directors’ creativity and inspiration.

Apart from the “movies show week” and the “5-minute short film contest”, the festival will also provide an opportunity for the UK audience to meet and communicate with the film production teams. In addition, in order to promote the exchange and cooperation of film industry between China and the UK, the festival will host the “Chinese and British new film directors’ forum” on the topic of industrial train, technology, idea and innovation of film industry.

This year, the festival mainly aims at screening contemporary outstanding Chinese films shot by new directors and creating an international platform for these new film-makers. The festival provides an opportunity for new directors and actors to find inspirations from experiencing two different cultures and thus improve their ability to convey the beauty and the idea of a film. In the meantime, it also helps to develop new directors’ creativity and encourages them to devote to the film industry.